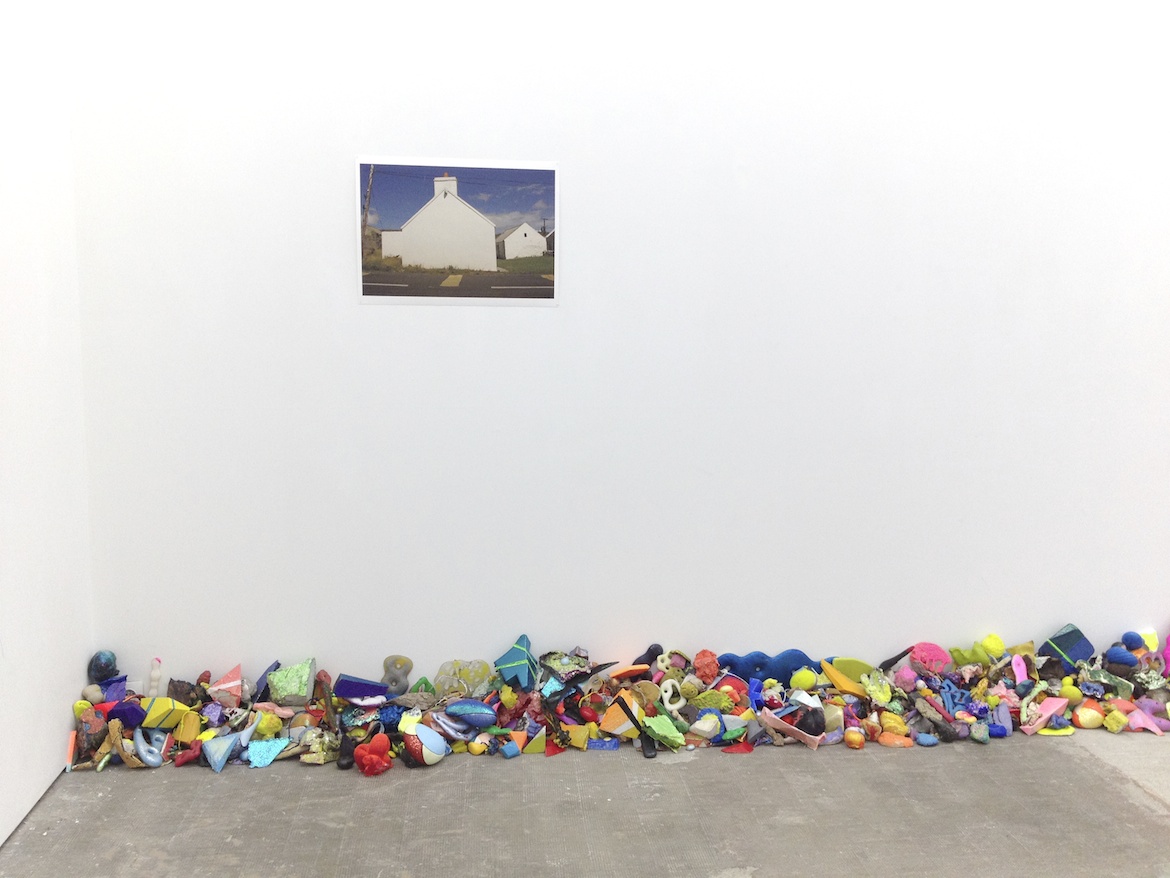 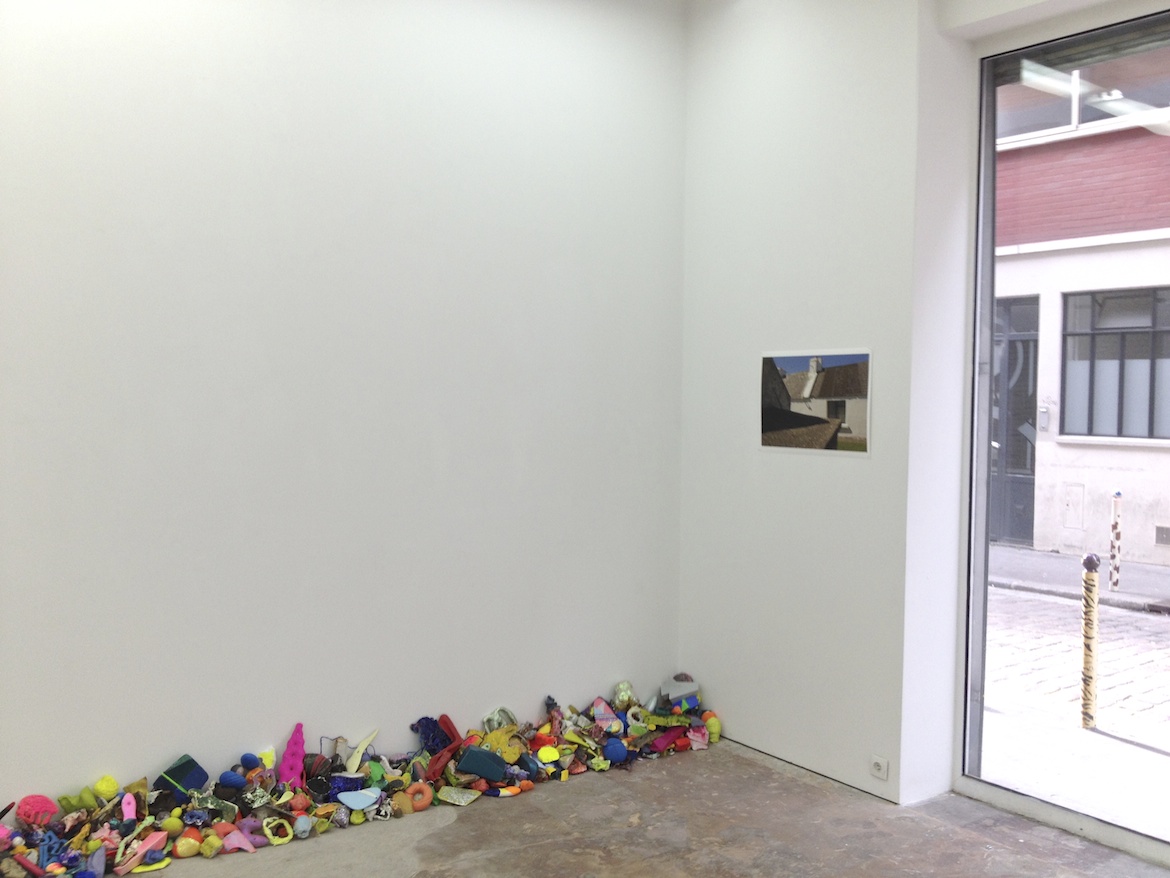 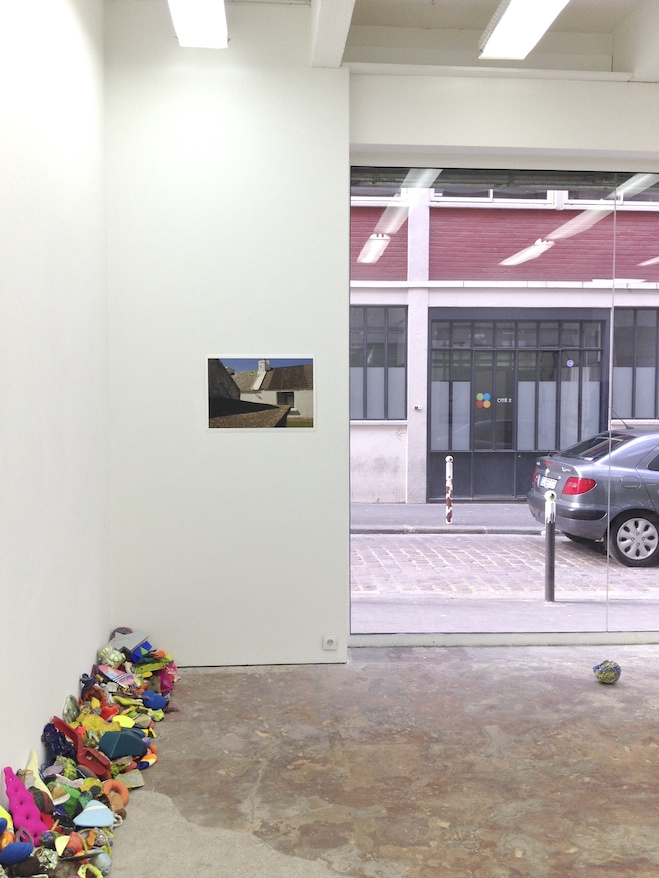 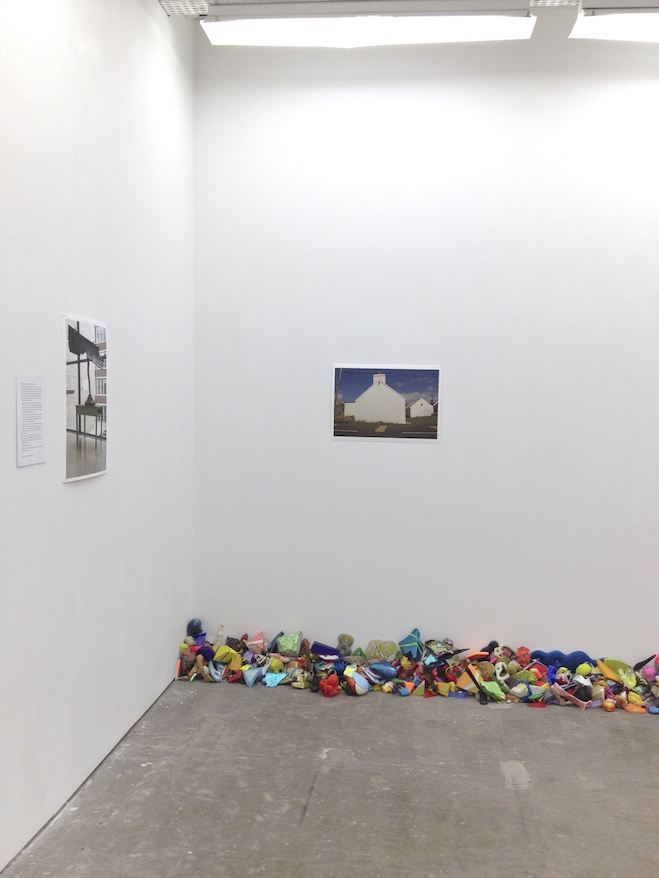 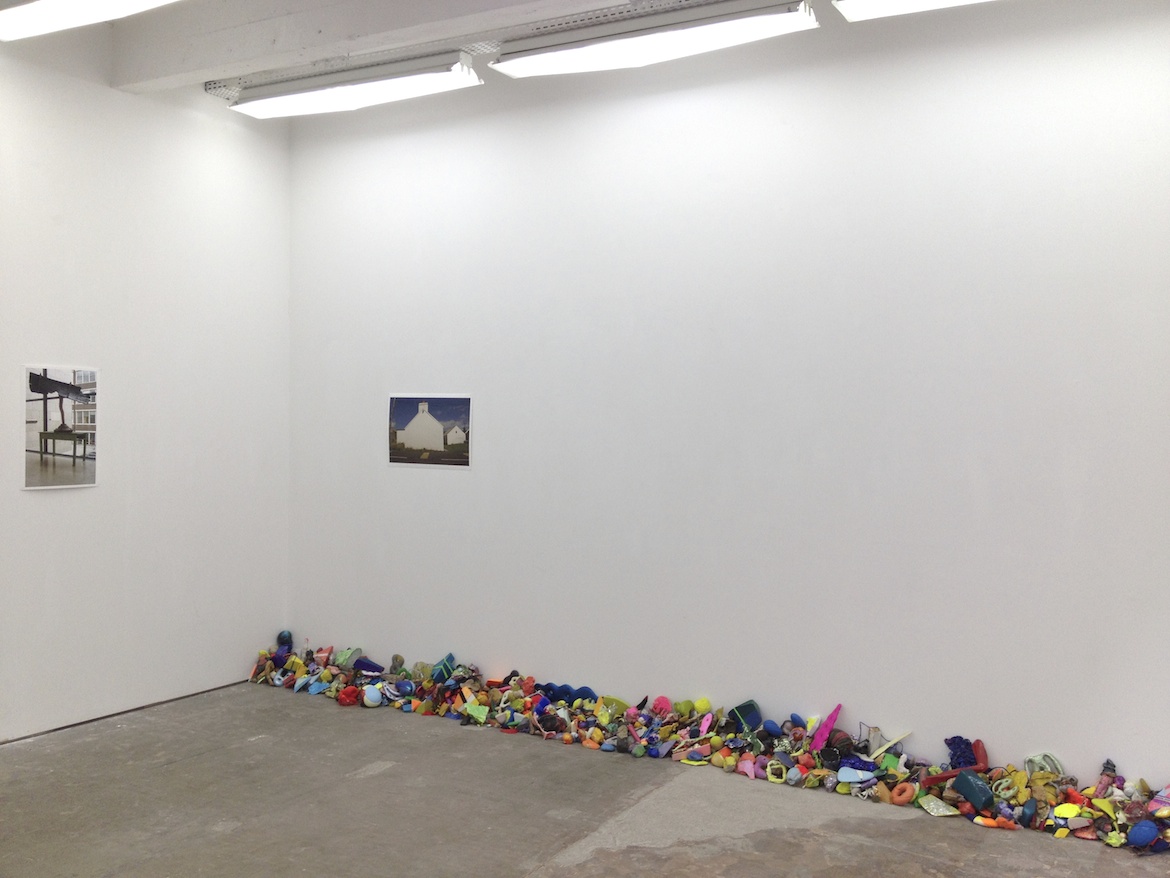 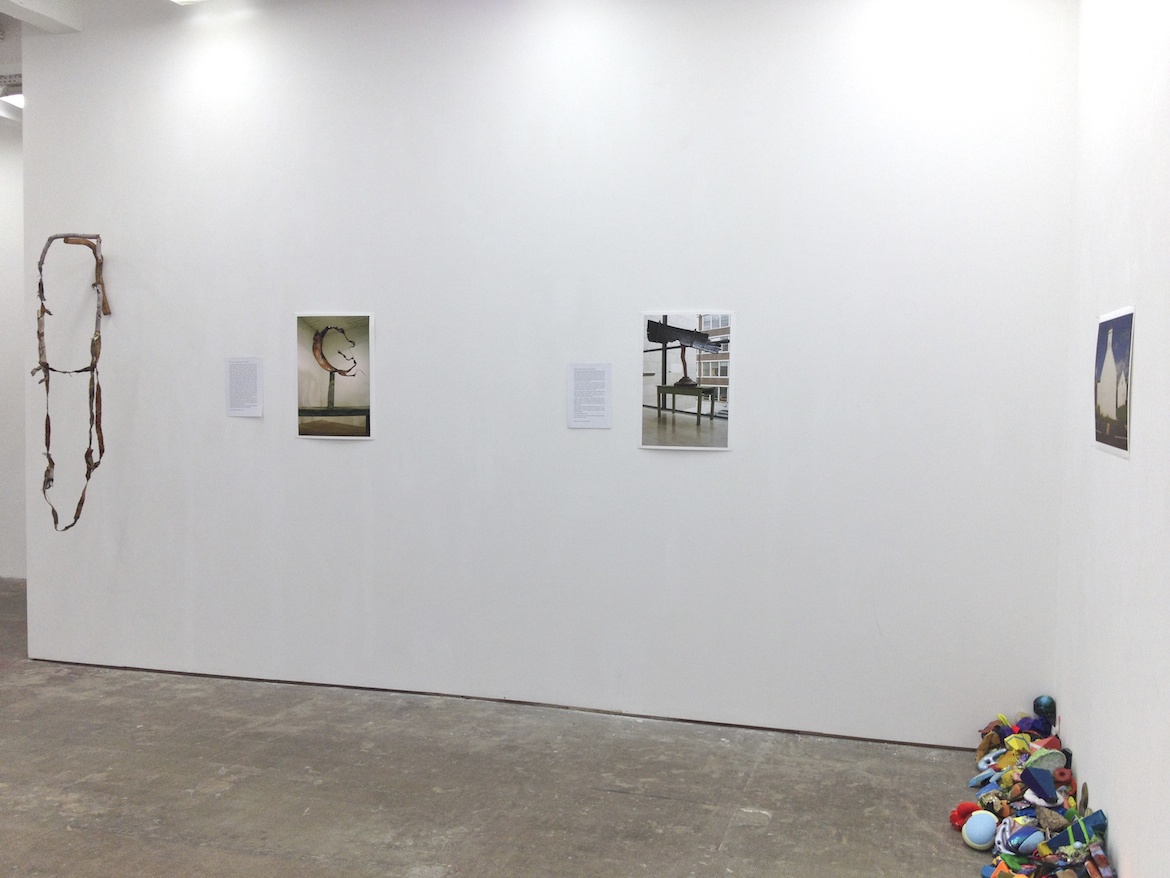 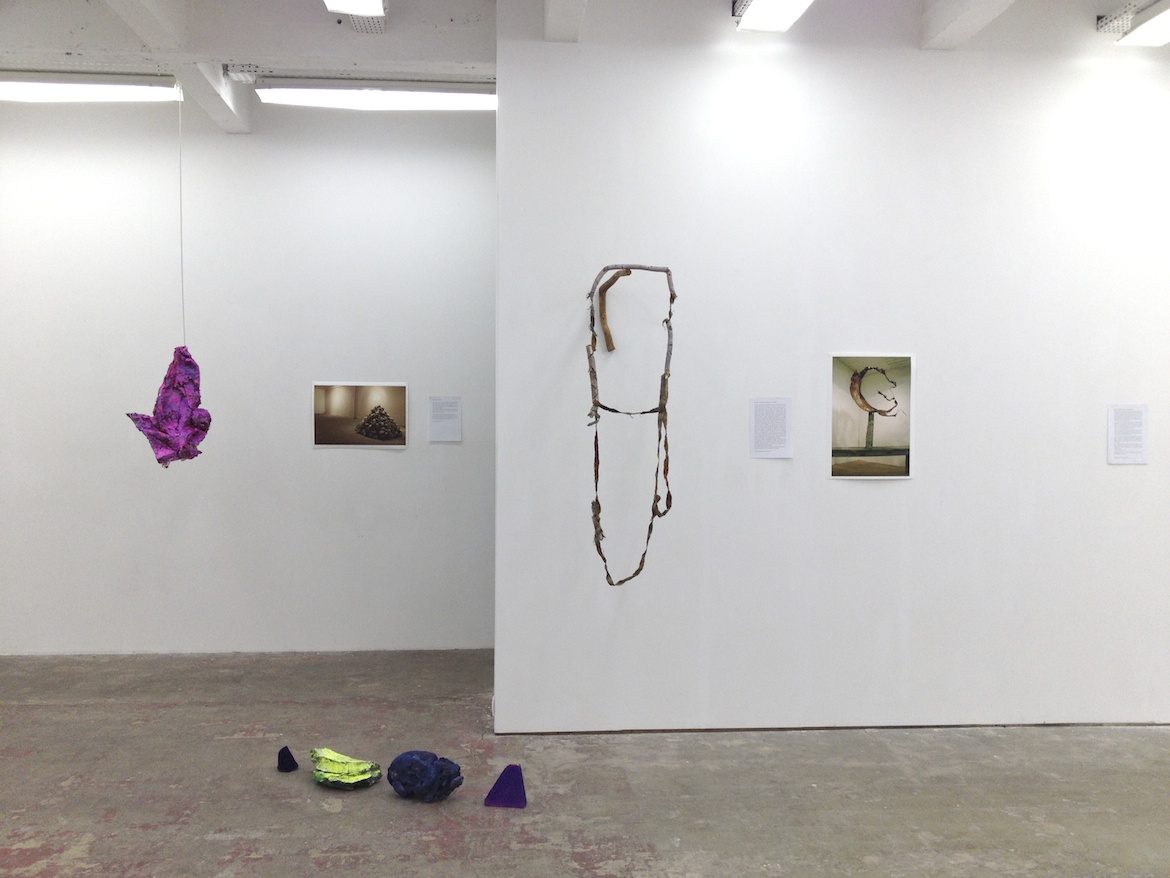 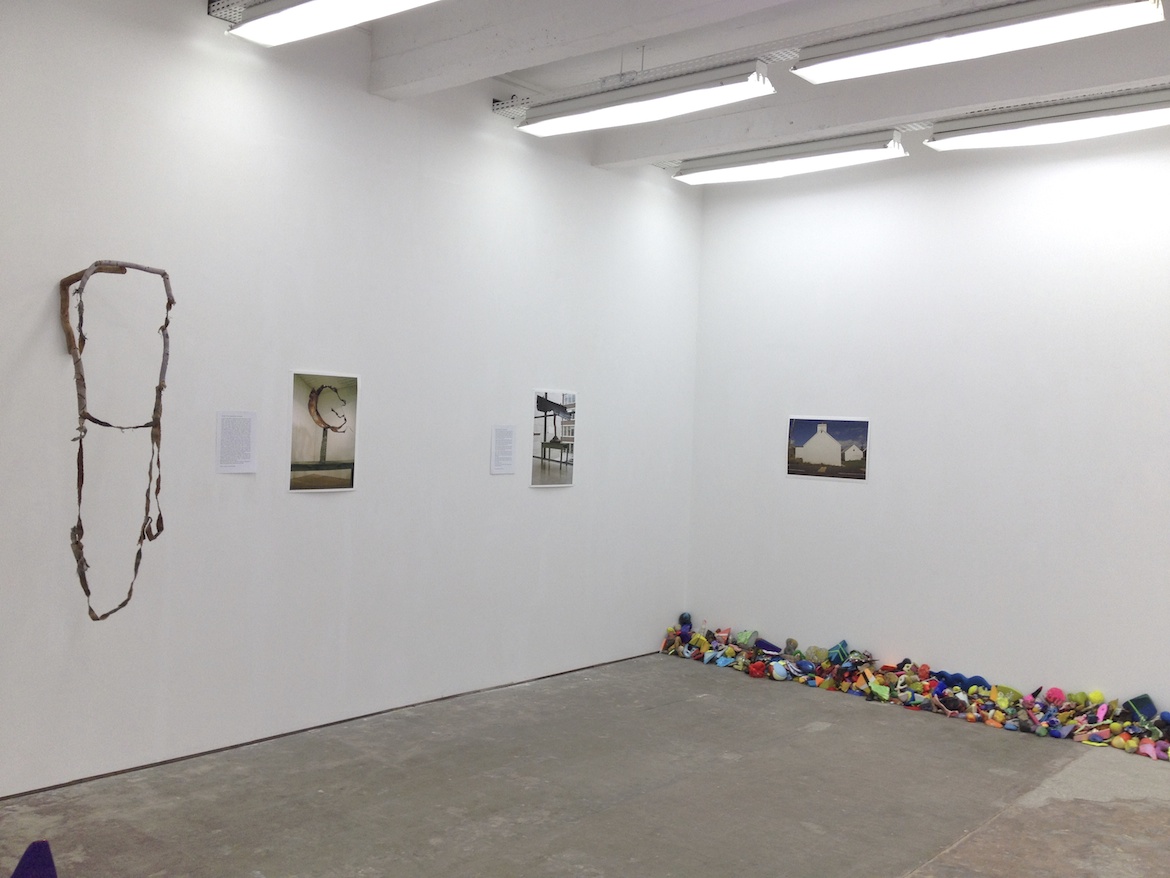 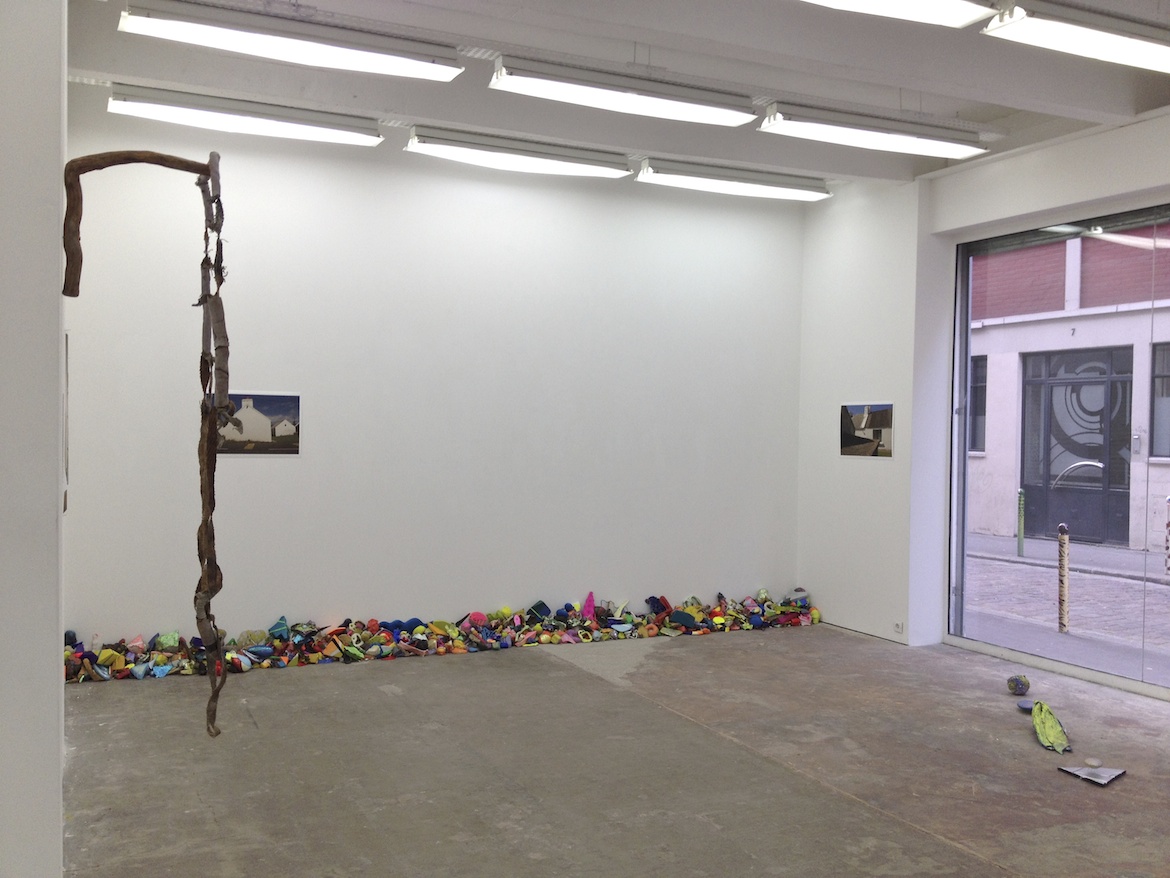 John Mc Hugh is a sculptor living in Achill Island, Irland. His work relates directly to the surrounding landscape, and he has worked closely with the local community. He has exhibited on a regular basis in Ireland and overseas in USA, Germany and Russia.
John Mc Hugh also manage Heinrich Böll Cottage, a residency which allows writers, artists and composers time to work on Achill Island.

Back to solo show of Martin Mc Nulty